There is a fairy tale Sleeping Beauty element to the renaissance of the old walled garden of Tongswood (now St. Ronan’s School), near Hawkhurst, Kent. It is now the renowned Walled Nursery, a mecca for plant lovers.

It is a story of a determined couple, both passionate horticulturalists, and a fairy godmother in the form of the granddaughter of the last Head Gardener on the estate.

The Walled Nursery is much more than just an excellent nursery. Similar in spirit to the renowned Petersham Nursery, it offers something for everyone ranging from traditional bedding plants, a fine selection of choice plants, handsome terracotta pots, gardening courses, reconditioned old tools, tasteful greeting cards, books, soaps, not forgetting the popular Vinery Café. The quirky café in the old vine house serves a daily changing menu of imaginative and delicious dishes.  I defy anyone to leave empty handed.

A view of the Walled Nursery, Hawkhurst, Kent

Anyone for breakfast? Lunch is equally delicious

Like any stylish enterprise it is all down to the owners, Emma and Monty, and their vision for breathing life back into the walled garden. The most challenging aspect has been the rescue of the Victorian glasshouses – ‘the demanding ladies’ as they call them. Both are the personification of infectious enthusiasm, energy and imagination. They met while studying at Hadlow College.

After graduating they set up a gardening business and Emma also worked three days a week at Sissinghurst. Whilst at Hadlow, Emma had volunteered at Great Dixter. She paints an amusing picture of Christopher Lloyd. ‘He would often have a nap in the shady garden bed round the terrace. You wouldn’t know he was there. Suddenly he would pop out and grill me about a plant. Nothing is labelled which makes you learn very quickly.’

When Emma first saw Tongswood’s walled garden 25 years ago, accompanying a friend who was feeding some resident goats, it was in a dolorous state. The glasshouses were derelict ‘with rotten wood and glass hanging down. We put cardboard boxes on our heads to walk through them.’

Fast forward to 2009. ‘We knew the previous owners and had told them we would buy the nursery if they ever thought of selling. When my youngest son was 6 months old we got the phone call.’ Emma and Monty were given 6 months to organise the funds. ‘We whirred into action, selling our house and our business, and pulled out all the stops.’

Monty, Emma and their son, Tommy at the Walled Nursery, Kent

Emma and Monty took up residence in January 2010. ‘It was an extremely hard winter. We sat in our kitchen (they live in the gardeners’ bothy) watching dismally as the snow broke the glazing bars of the glasshouses. If you pushed the snow off the paint came away.’ Not an auspicious start. Scattered around the nursery were piles of snow containing broken panes of glass. It was the same story the following winter.

Bravely they struggled on and inspected the glasshouses, prioritizing the bars that were in most urgent need of repair. ‘We spent thousands on them. They were all failing at the same time.’ This was in spite of a restoration by the previous owners in conjunction with Tunbridge Wells Borough Council just five years earlier. ‘Everything looked gleaming but alas it was a superficial restoration.’

‘We were stuck. On windy days, we had to close the nursery as Health and Safety decreed that it was too dangerous and the council’s conservation department wouldn’t let us change anything. We didn’t know what to do. The bank wouldn’t lend us any money as we were spending all our profits on restoring the glasshouses.’

In steps the fairy Godmother. One day Anne, the granddaughter of Ernest Hardcastle, the Head Gardener from 1914-45, rang Emma. ‘We know her quite well as she likes to visit a couple of times a year. She was evacuated to Tongswood from Blackheath at the age of seven and has happy memories of her childhood.’ She asked Emma how much it would cost to repair the carnation house and the other 3 glasshouses. ‘I thought this is a bit bizarre and was astonished when she said “I am going to give you £200,000 to repair the glasshouses”. I had to calmly wait for everyone to go home before telling Monty. We couldn’t believe it for months.

Now it is full steam ahead, the glasshouses are being restored and business is thriving.’

A restored glasshouse at the Walled Nursery, Hawkhurst, Kent

Guided tours around the glasshouses are proving very popular

The Walled Nursery’s customers can be split into three categories

Ronan School parents who tend mainly to use the café

Garden tourists, ‘we are between Sissinghurst and Great Dixter.’

Just a few of the thousands of annuals grown each year at the Walled Nursery, Hawkhurst, Kent

The Walled Nursery is known for its vast range of annuals for borders including ammi, cosmos, nicotania. ‘I know how valuable they can be to jazz up a border from my training at Great Dixter. We also have interesting quality herbaceous perennials grown on site. We are not restricted to buying off the same list like everyone else.’

Late September is an ideal time to go plant shopping as the earth is still warm. Visit the Walled Nursery and I promise you won’t be disappointed. 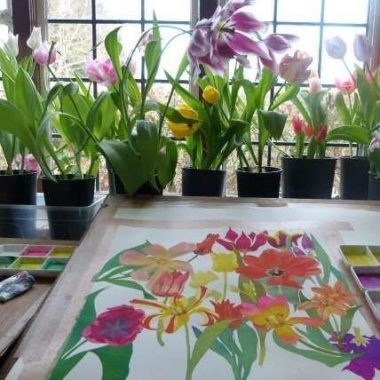 Liz Bradley’s exuberant paintings of flowers are marvellously uplifting. Her… 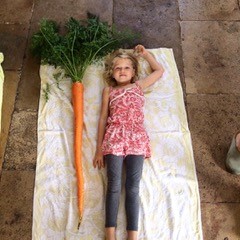 The Secret Art of Vegetable Judging

‘It is very addictive; in fact, it is an obsession,’… 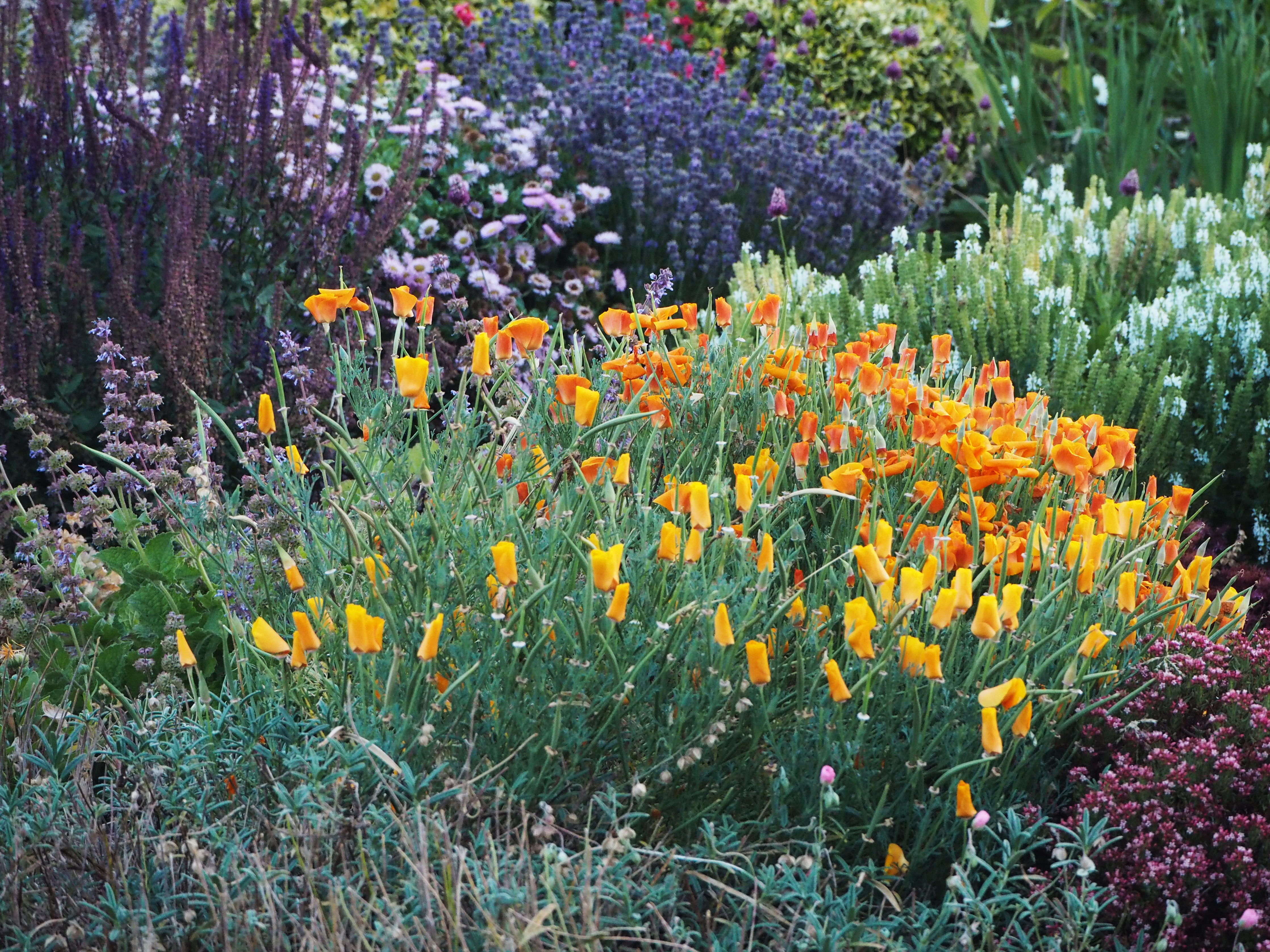 If you love visiting gardens you are in for a…

Hurrah for the nursery Edibleculture, whose aim is ‘to never…

Who would have thought that woollen baby blankets hand-dyed with…